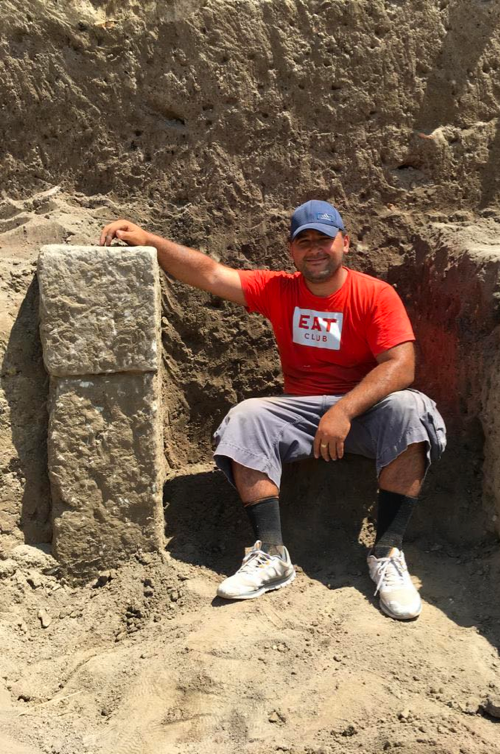 He was born in Kutahia, Turkey. He received a Bachelor's degree in Prehistory at Ankara University. He has been active in archeology since 2004, participating in numerous archaeological excavations near the Aegean Sea and central Turkey. He has been active in underwater archaeological studies near Liman Tepe. His interests lie in residential architecture and underwater studies of late prehistory.
As of 2017, he is part of the team exploring the oldest salt-production and urban center Provadia-Solnitsata.