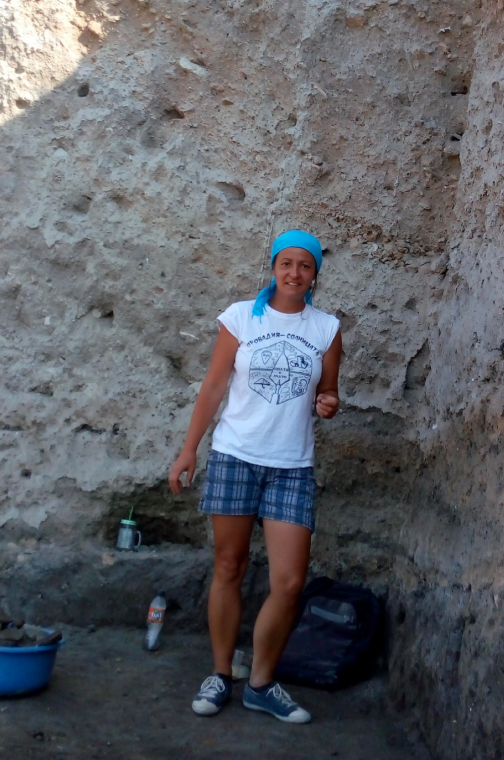 Galina Samichkova was born in Lovech. In 2006 she graduated with a Master's Degree in Archaeology at the University of Veliko Tarnovo “St. St. Cyril and Methodius". Currently, she's to defend her PhD in the Prehistoric Section of the National Archaeological Institute and Museum - BAS with her committee chair Prof. Vasil Nikolov. Since 2001 she has been actively involved in numerous archaeological excavations and research projects. Her interests are focused on the late prehistory of the Eastern Balkans.
Since 2013 she has been the vice director of the archaeological excavations at the prehistoric salt-production and urban center Provadia-Solnitsata.